1. How many seats are there in AFMC?

Earlier of AFMC admission primary selection was done, now it is not done, so everyone can take the exam.

3. Is there any quota in AFMC admission test?

Yes, there is a quota.

4. How much marks need to get chance in AFMC admission exam?

If we look at the highest and lowest marks of last year’s question of National Medical College admission test, it can be seen that the maximum and minimum marks of each year are different. Because it depends on the question pattern. If the question is easy, you get a chance to get more number. If it is difficult, you get a chance with less number.

5. How much will no one be able to prevent the chance at AFMC?

About 90+ (Anyone who gets 90 or above  will get a sure chance). However, nothing can be said about this, because the Armed forces Medical College does not publish this number.

7. How much does it cost to study at AFMC?

It will cost about 6 lakh Taka may increase or decrease further depending on the pocket money of the student.

8. What type is the question of admission test in AFMC?

9. Which question bank of AFMC is available in the Market?

AFMC admission test questions are not given outside. So no.

10. Is AFMC public or private?

11. How many Armed forces medical College in Bangladesh?

There 6 AFMC in Bangladesh

12. Which University is affiliated with AFMC?

Tips to read for Dental & Medical Admission Test in Bangladesh Medical admission test is a place of extreme competition, if you want to put yourself ahead of everyone, you have to work harder than everyone else. There is no such thing as talent, it is all a game of hard work. The reason I… 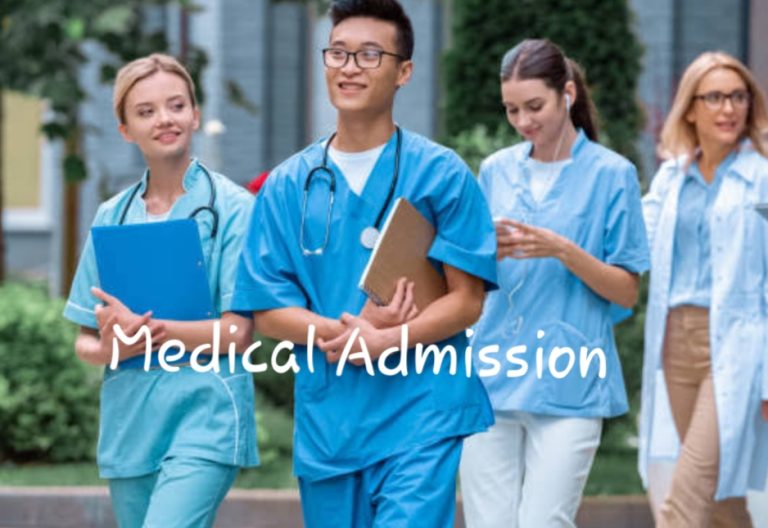 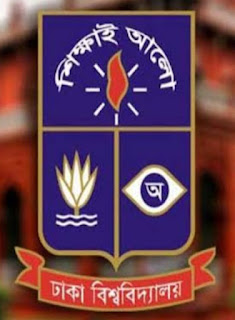