Type 2 diabetes  mellitus is very common disease in the world . These type of diabetes high rate thab other type of Diabetes and common in obese and inactive population. 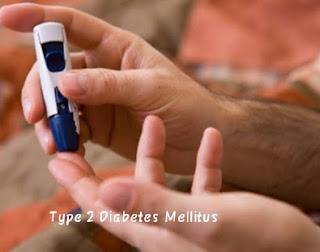 Type 2 diabetes mellitus  is very common in obese person due to adipocytes secrets some chemical substance such as: Leptin, Tumor necrosis factor alpha, FFA or Free Fatty Acids, Resistin and adeponectin etc. That modulates too much insul8n secretion and may also contribute to the insulin resistance.

In fast stage of T2DM or Type 2 Diabetes mellitus glucose tolerance normal in spite of insulin resistance due to the beta cell of pancreas compensate by raising insulin output.  As compensatory hyperinsulinaemia and insulin resistance gradually progress, the pancreatic islet in individuals are not able to sustain.

Insulin resistance occurs on insulin is decreased on peripheral target tissue ( specially liver and muscle tissue). This is prominent  feature of T2DM or type 2 diabetes mellitus.

The pathogenesis of insulin resistance is focused on a PI-3 kinase signalling error, that decreases translocation of GLUT4(glucose transporter) to the plasma membrane among other defect/abnormality. Another emerging theory proposes which increased level of Free fatty acids or FFA a classic feature of obesity, that responsible to the pathogenesis of Type 2 Diabetes mellitus , FFA can impair sugar utilization in muscle(skeletal muscle),increase glucose production by the hepatocyte, an impair pancreatic beta cell physiology.

In addition, elevation of FFA level in blood and dietary fat may contribute to impair islet cell function.

3. Some study sgow Ramipril and provastating reduced the number of new diabetes case. 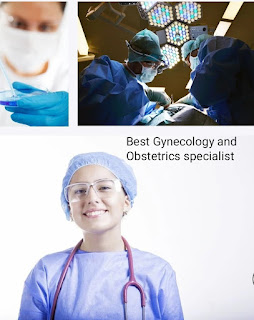