House M.D. is also best movie for doctors in the world. Dr. Gregory House is a genius physician. He is a also brilliant diagnostician. Dr House can see subtle patterns and connections of the disease that everyone else misses.House suffers from constant pain Himself. Years ago Dr experienced an infarction in right thigh. The thigh infarction caused nerve damage of her and muscle death spontaneously. As a result of this nerve injury he has become addicted to medication (vicodin). The combination of long term pain & having a brain that thinks faster than everyone around him has made him self-destructive and angry. He is tolerated this pain because he saves lives others.Dr House uses a team of physician as both a surrounding board and as a distraction from his chronic pain. It appears that by letting his conscious mind focus on analyzing his team and targeting their hypocrisies his mind can find for the relations between the points of data they have gained from the patient, and make the leaps to a better diagnosis.Available on Amazon prime video.

Greys anatomy :No medical drama in recent time has quite captured the public’s concentration or held a space in the pop culture landscape quite like the Medical TV show “Grey’s Anatomy”. As of February 2021 Grey’s anatomy will be the longest-ru primetime medical drama.
It have 15 seasons and have no signs of slowing down, and since its premiere in 2005,and It has remained critically acclaimed and a ratings juggernaut. 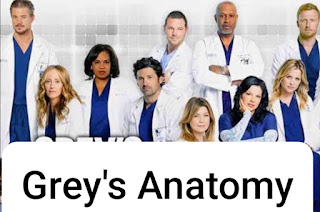 The show follows Meredith Grey and the staff at Seattle Grace Hospital as they deal with their lives and medical careers. The Grey anatomy has launched the careers of Pompeo, Katherine Heigl, and Sandra Oh and is notable for its diverse act of characters.

The Resident tv show takes a more bureaucratic cast at the field of  the medical world, seen through the staff at Chastain Park Memorial Hospital in Atlanta, Georgia.Tackling various medical issues such as medical ethics,medical law , and malpractice, The Resident gives an insight into what goes on beyond the emergency situation. I saw the resident, that was awesome and great web series for medical professionals Specially doctors and medical students.

The Good Doctor is also awesome and great medical show for doctors and students in the world.
The Good doctor is set in San Jose and sees Highmore’s. Dr. Shawn Murphy trying to hold onto his surgical residency and career as he struggles with the issues from his past and his autism.
He have a photographic memory which is certainly helpful when coming for those exams or performing a complicated surgerical emergency.I highly recommended this series for doctors.

Dr. Kkang is about a lazy men who disguises himself as a physician to get a good job, and while under disguise falls in love with a female physician.

Kang Dal-Go was a mid leader of a gang who gets investigated by the police for some incident and gets kicked out of the gang. So he runs to Seoul from Busan and disguises himself as a doctor(fake physician). While acting as a doctor he meets Kim Yoo-Na(female doctor), a real doctor.It is the culprits of male doctors for fall in love with him. Suk Hee-Jung grew up as an illegitimate child but studies and works very hard to become a successful prosecutor.
Lee Hye-Young , whose spouse was killed by gangsters, is Yoo-Na’s classmate & sister-in-law, and is raising her son alone. The medical drama shows the story of Dal-Go and Yoo-Na’s imbalanced love, with Hee-Jung forming the third party in their love triangle……for more see the the drama Dr Gang.It is a korean drama. It is awesome drama for doctors and medical students.

Best Blood Glucose Meter and Most accurate blood glucose meter 2022 Table of Content  What is Glucometer?  Why to test blood sugar levels When to… 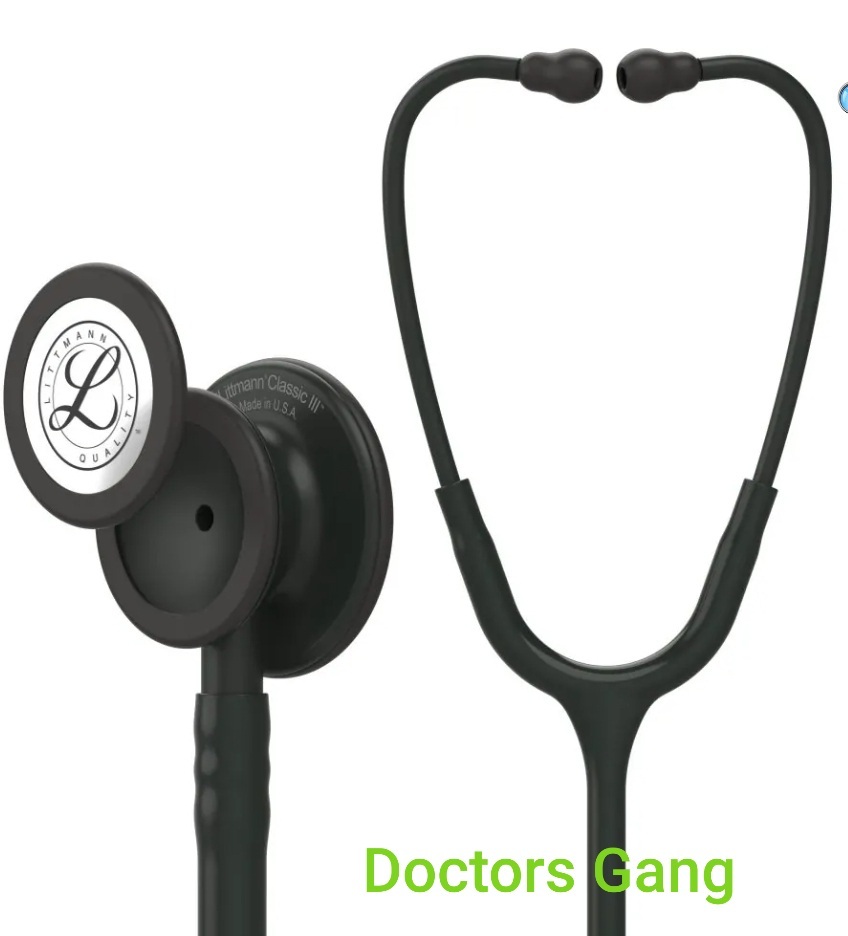 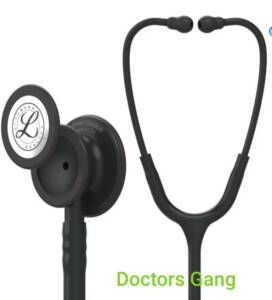 How to Choose Best Gift for Doctors and Healthcare professionals 2022 Best Gift depend on various factor such as profession, age,behaviour and attitude etc. Today… 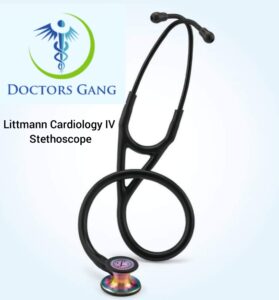