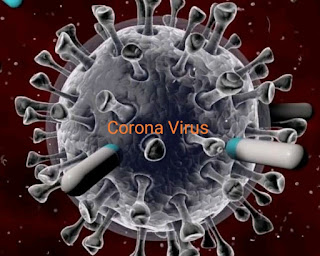 Lamda variant identified in 14th june 2021 in UK health Department.
A new COVID-19 strain called ‘Lambda’ is much more dangerous than the Delta variant, told the United Kingdom Health Ministry adding that it has been detected in more than 30 countries in the past month.
Last monday 5 july, the  UK Health Ministry tweeted that The Lambda strain was reported to have originated from Peru, the country with the highest mortality rate in the world,

It further reported that the Health Ministry had linked the report by the Australian news site www.news.com.au saying the Lambda strain had been detected in the United Kingdom(UK).

According to the news.com portal, six cases of the Lambda strain have been detected in the UK to date.

However, the world researchers are very worried that this variant may be “more infectious and dangerous than the Delta variant”,.

Recently, Public Health England in the UK reported a handful of covid cases caused by Lambda strain had been detected in the country and recognised it as having “a potential raised transmissibility or possible increased resistance to neutralizing antibodies which are the protein act Against of the infectious agent or foreign particle”.Pan American Health Organisation‘s Regional Advisor on emerging viral diseases, Jairo Mendez, said on 30 June 2021, it had been detected in 8 countries of Latin America and the Caribbean, “but sporadically in most countries.

While it is clearly the dominant strain in Peru, in Chile, it accounts for more than 31 per cent of the samples from May and June, Euro News reported.

Mendez further stated that there was not yet clear evidence of lamda variant it was a more transmissible virus than others.