Application for admission in class XI is starting from today, Saturday. Once again, the applicants will get the college through digital lottery. Earlier, there was an opportunity to apply via SMS on mobile, but now you only have to apply for admission online. Class XI will start on March 2 after two months of admission process.

It is learned that the Inter-Education Board Coordinating Committee has prepared a roadmap for college level student admission. Students will be able to choose a minimum of five and a maximum of 10 educational institutions in the application. The merit list will also be published in three steps for admission. All the information can be found on the admission website xiclassadmission.gov.bd for application.

Parents and students say that this time in 2021, about 21 lakh students have passed SSC and equivalent examinations. They also have doubts about whether there are enough seats for such a large number of students. However, college officials said that even after all the students were admitted, about 5 lakh seats would remain vacant.

Those who can apply for HSC admission

Those who have passed SSC between 2019 and 2021 will be able to apply. However, students who have passed SSC of Open University can apply at the age of 22. Students who will apply for re-examination of SSC and submission results will have to apply by January 15, but those who change the results will be able to apply on January 22 and 23. January 24 will be given the opportunity to change the order of preference. The results of the students selected in the first round will be released on January 29.

Students will be admitted from 19th to 24th February at the end of application and selection phase. This time the application fee has been fixed at 150 rupees. In the policy, all expenses including admission fee in Bengali and English versions have been fixed at Dhaka and district level. According to him, in case of Dhaka metropolitan area, 5000 rupees can be collected in Bengali and English version, 3000 rupees outside Dhaka metropolis, 2000 rupees at district level and 1500 rupees in upazila and muffsball. No more than the prescribed fee can be collected. In case of MPO registered organization, session charge and admission fee can be accepted. Development fee cannot be collected.

According to official data, there are 8,864 colleges and madrasas in the country offering Class XI. On the other hand, there are 550 public and private polytechnic institutes. There are 24 lakh 40 thousand 249 seats in colleges and madrasas. Polytechnic has 1 lakh 69 thousand. In all, the number of seats at this level is 26 lakh 9 thousand 249. On the other hand, a total of 20 lakh 96 thousand 546 students have passed SSC, Dakhil and SSC and Dakhil Vocational. Of these, 16 lakh 86 thousand 211 have passed in SSC, 2 lakh 72 thousand 722 in Dakhil and 1 lakh 37 thousand 613 in technical branch

The Honourable Prime Minister Sheikh Hasina has directed State Minister of Information Murad Hasan to resign. And this information was given by the general secretary of the party Obaidul Quader. That being said, the Ministry of Information went to the ministry for moral turpitude. Murad Hasan was in the discussion for several days. Probably a… 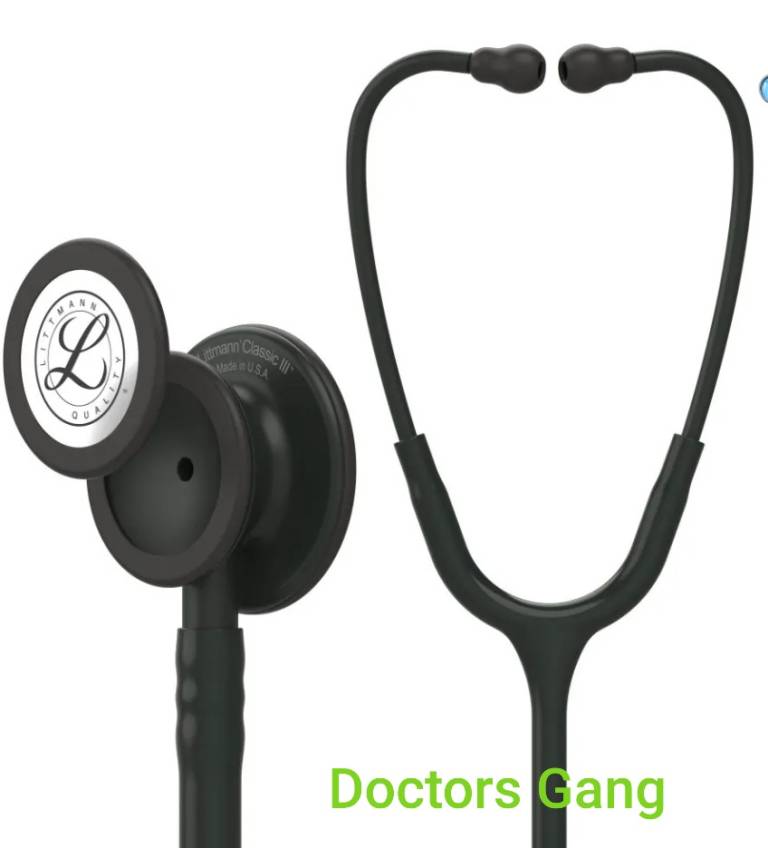 Dicission: Interventional Hepatology Division in BSMMU It has been decided to open ‘Interventional Hepatology Division’ at Bangabandhu Sheikh Mujib Medical University (BSMMU) in the capital. The decision was approved at the 72nd syndicate meeting of BSMMU on Wednesday (July 7). The meeting was attended by the Vice Chancellor of the BSMMUU Professor Dr Sharfuddin Ahmed….